Established in 2012 by Josh Leavy, San Francisco Brewing Co. is a craft brewing company that brews beer in small batches to offer its customers flavorful and fresh beer.

We are dedicated to creating delicious and easy-to-drink beer that fosters community, celebration, and local artistry. We embrace San Francisco’s innovative and popular culture and strive to create appealing beers that embody the City’s way of life.

Brewing has been a part of the Leavy family for nearly a century. It all began in 1923 with our great grandfather, Miguel Gonzalez, who formed the first industrial brewery – Mexicali Brewery – in Baja, California.

While our fascination with brewing beer began with our ancestors, Josh’s passion started in college after doing research for a class project at a local brewery. He fell in love with the camaraderie that came along with brewing beer. When his wife, Jennifer, and brother, Aaron, joined the team, San Francisco Brewing Co. became both a family affair and a labor of love. We are proud to carry on the craft brewing tradition.

Our beers can be found in numerous bars, restaurants, and retailers throughout the Bay Area.

Order takeout on the website or your favorite delivery service. 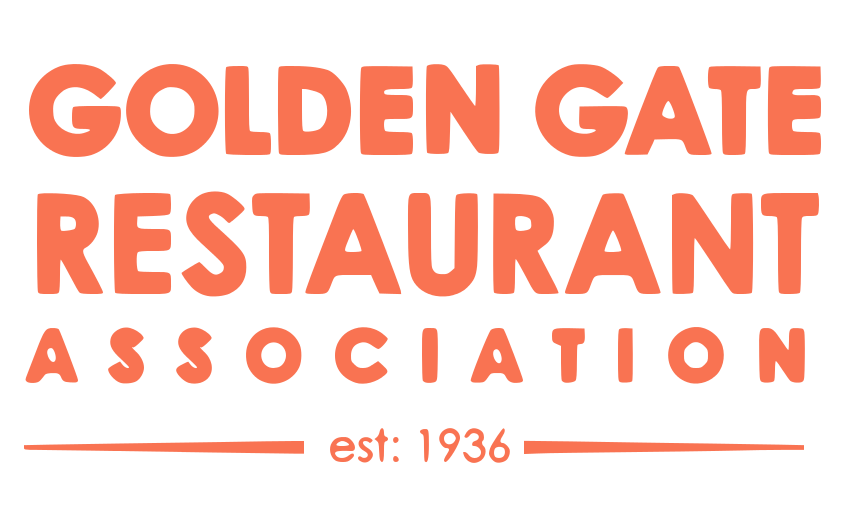 We are a local team of marketers, foodies, and lovers of all things San Francisco!

Our mission is to help connect restaurants with more customers.